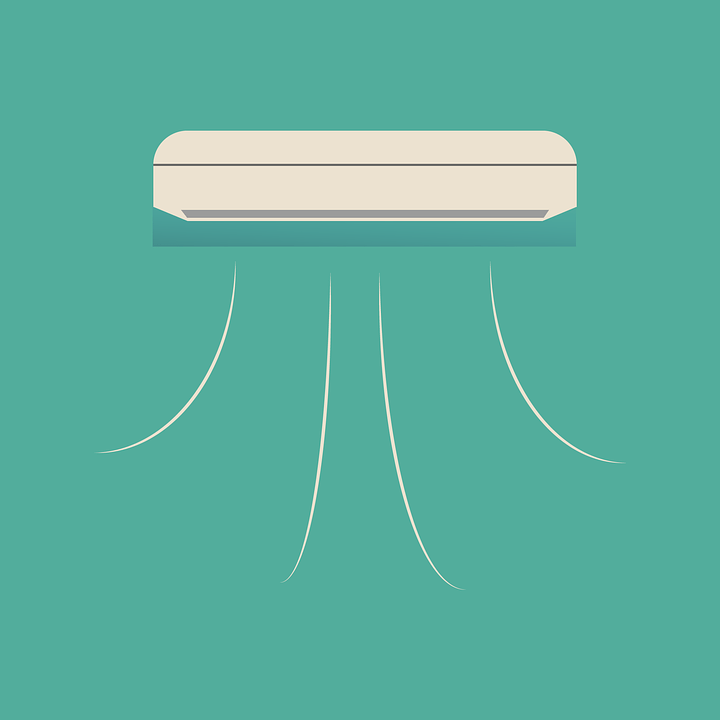 According to BC Hydro, British Colombians are using air conditioning more and more in order to beat the summer heat.

“A/C use in the province has more than tripled since 2001, according to their report. BC Hydro anticipates the upward trend will continue, as over 25 per cent of B.C. households are expected to consider buying air conditioning units this summer. While we typically see higher electricity demand in the cold, dark winter months, summer demand for power is rising largely due to higher A/C usage.” Read More In The Article Posted On Castanet’s Website Here:

In a BC Hydro report they companies breaks down the extra cost of running an air conditioner in the summer.

“Cold comfort comes at a cost. Running a central air conditioner for nine hours a day over the summer costs around $300, compared to just $6 for a fan for the same amount of time. The report finds 93 per cent of those surveyed are adding to their bills by setting A/C units lower than the recommended 25 degrees Celsius. Read the full Report here: Cold comfort: The rising use (and cost) of air conditiong in B.C.

BC Hydro is concerned about the increased power consumption from air conditioners, but yet they’re blocking excess power production from solar, by restricting the size of solar systems for consumers. (Learn more about BC Hydro Net Metering in 2018)

Anybody using air conditioning is most likely going to be in Tier 2 where BC hydro is charging $.13/watt and only paying customers $.10/watt if they generate excess solar power. With minimal administrative costs, zero capital cost, zero maintenance, zero upkeep and zero risk, buying solar energy from their customers is still profitable for BC Hydro.

Why is BC Hydro concerned about the excess power from solar – all of the costs are on the consumer?

BC Hydro has the hydroelectric infrastructure in place to hold back power during low water times. In years with low rainfall solar makes even more sense; with all of the spring runoff, the water can be saved for late fall and winter when there isn’t enough power available from other sources like solar energy – this would utilize nature’s perfect battery.

With an abundance of clean solar energy available in the summer months, why restrict the production of solar energy, when it makes so much sense and money too?